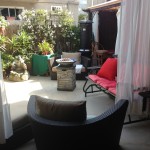 The winners of the 12 days of xmas will receive there prizes and there may be a screening of Phishing for Love short film directed and produced by Sandie West.  A romantic comedy that won the audience award at the MDR Film Fest 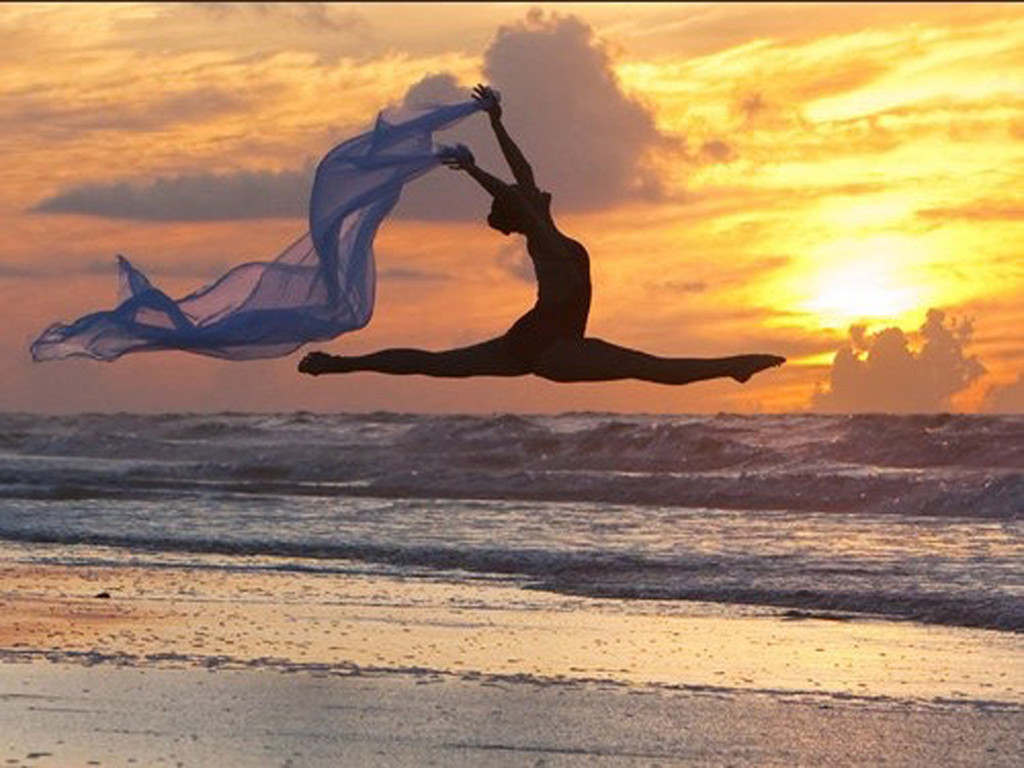 The Marina Del Rey Film Festival will hold its 4th edition on November 13th & 14th, 2015, in Los Angeles. The Festival announced a call for submissions for films in every genre, on any topic, from every country around the world from features to shorts.

Returning for the fourth year is Marina Del Rey Film Festival with venues at the MDR Hilton and Beach Dancer Films, the Festival’s creative hub and destination for festival-goers, industry and press where innovative events, select Marina Del Rey Talks panels, Awards night, parties, and more will take place. Festival Director Jon Gursha is working with Peter Greene to program the festival and bring in films from around the world as well as showcase local filmmakers.

The Festival benefits from both the deep cultural heritage of Marina del Rey and the strength of the US market. Feature and short films for the 2016 edition can be submitted through the Marina Del Rey Film Festival website with the final deadline for shorts on November 1st, 2015, and for features on November 5th, 2015.

ABOUT THE MARINA DEL REY FILM FESTIVAL
Now in its 4th year, the Marina Del Rey Film Festival offers unparalleled access to creative voices through film programming, live performances and conversations with the most compelling artists working today. Jon Gursha and Peter Greene founded the festival as a venue for independent filmmakers to showcase work on the westside of Los Angeles. The Marina del Rey Film Festival is operated by Film Marketing Services Inc. The Festival is a chance to discover new voices, experience buzzed about films, as well as to explore TV, web series and alternative media on the west-side of Los Angeles.
For more information or enquiries on how to submit your film: visit us